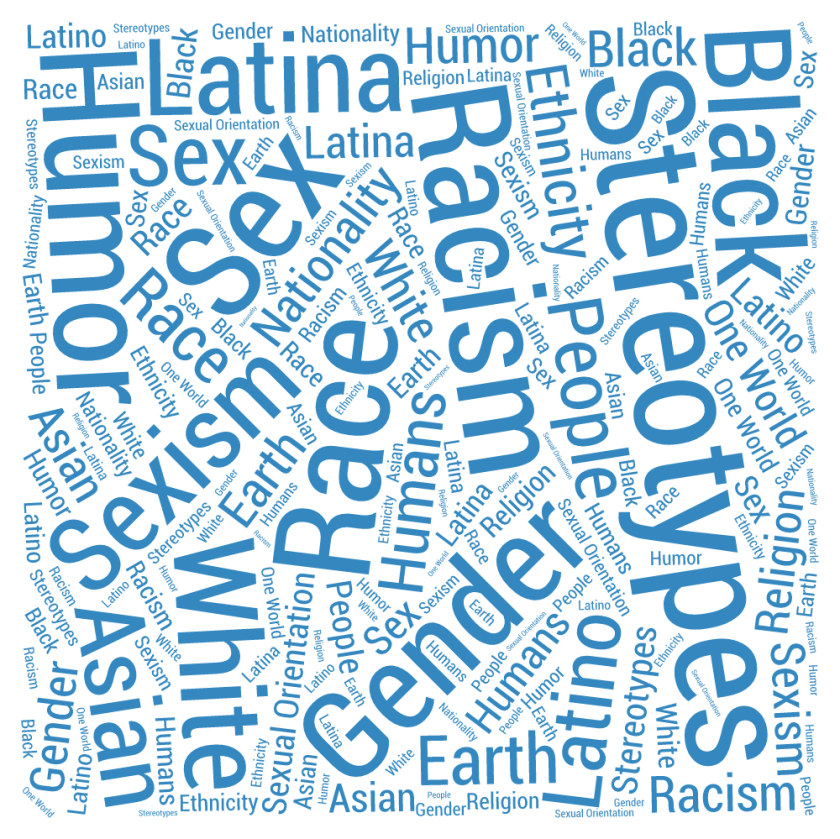 This is hilarious and yet it pisses me off just the same. The use of humor to shed light on racism, particularly through reverse stereotyping, is genius. But this, and other prominent world events taking place today, continue to make me wonder why it seems so hard for some people to put themselves in other people’s shoes. Actually, let me rephrase that. Putting oneself in the shoes of the downtrodden when one lives a relatively privileged life isn’t as easy as it might seem. Still, one can at least live by the golden rule ‘do onto others as you would have them do on to you’ or ‘treat others as you would like to be treated.’ Why is empathy so hard to come by these days?

Now we can learn to understand racism and stereotyping through humor, but neither is really a laughing matter.

(Although I’m black, I find myself easily relating to Asian stereotyping. Go figure!)

The ‘What Kind of Asian are You?’ skit is a CLASSIC!! What’s even better about this skit, is that they developed a video where the actors read real comments made about the initial skit. To see that video, CLICK HERE.